by Vibrand Digital Solutions LLP with No Comment FacebookResignmodi Hashtag

Amid a rise in coronavirus cases, few netizens took to social media to criticize the government and demand Prime Minister Narendra Modi to step down over the government’s handling of the COVID-19 pandemic on its platform with a hashtag #ResignModi.

The hashtag #ResignModi was trending on social media. Subsequently, Social media giant Facebook blocked the #ResignModi hashtag for several hours on Wednesday, 28 April, censoring over 12,000 posts critical of the ruling BJP government, as the second stream of COVID-19 turned into a disastrous public health danger in the country.

The Facebook users who tried to view the hashtag were flashed with a notice saying that such posts had been “temporarily hidden here” as some content in those posts went against the website’s “Community Standards.”

In a statement provided to The Verge late on Wednesday, Facebook said it has now replaced the posts and the hashtag was blocked “by mistake”. “We temporarily blocked this hashtag by mistake, not because the Indian government asked us to, and have since restored it,” a Facebook spokesperson said. Facebook also stated that the block was the effect of some of the content that used the hashtag, “but did not specify what kind of content”. 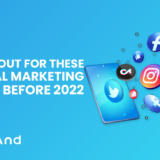 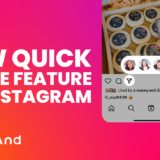 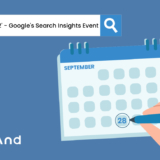 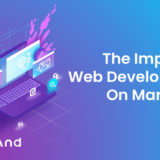 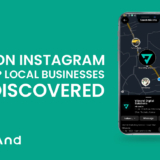